Chamber Orchestra of New York is a premier ensemble which advances the careers of extraordinary young artists. The orchestra presents works that bridge the classical and modern traditions. Internationally recognized for its championing of the Italian repertoire, the orchestra aims to cultivate a wider audience for the future of classical music. 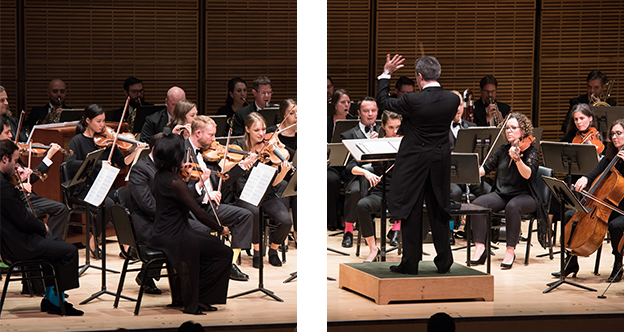 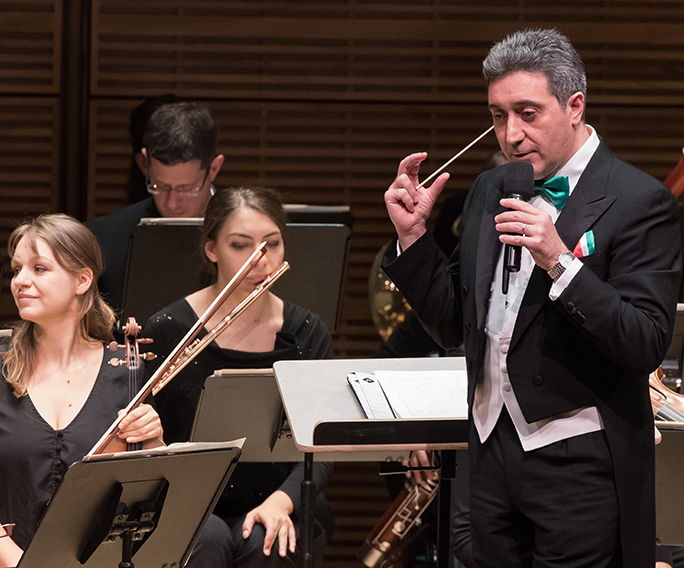 The orchestra currently performs its Masterworks Series at Carnegie Hall, together with its regular Spring performance at the Adelphi University Performing Arts Center. It also returns with regularity for concerts at The Morgan Library and Museum. Over recent seasons, the orchestra has been featured at fashion shows by Moncler, Tory Burch, Dolce & Gabbana at Lincoln Center, and Orlebar Brown for their 007 Collection.

In 2008, Ottorino Respighi’s great nieces Elsa and Gloria Pizzoli, and archive curator/cataloger Potito Pedarra, entrusted Music Director and composer Salvatore Di Vittorio with the task of editing, orchestrating, and completing several of Respighi’s early orchestral works – such as the first Violin Concerto (in A) – in their first printed, published editions (now) distributed by Casa Ricordi in Milan. In championing Respighi’s music, the Chamber Orchestra then established The Respighi Prize music competition in 2010 in collaboration with Bologna, Italy (Respighi’s birthplace), and also received a prestigious ongoing Google Grant for online marketing.

Read Story Behind the Respighi Editions
With permission to premiere and record the works, the orchestra released its first albums of Respighi’s and Di Vittorio’s music on Naxos Records in 2011, which have been airing internationally from BBC London, RAI throughout Italy, and WQXR NY, and to much critical acclaim. Additional early Respighi editions were published, and the ensemble became the first orchestra on Naxos Records with such masterworks as Respighi’s Trittico Botticelliano and The Birds. The orchestra has also championed restorations of works by Claudio Monteverdi and Alessandro Scarlatti. News of the orchestra’s work led to grants from the Vaughan Williams Trust, for various U.S. Premieres of early Vaughan Williams, projects which inspired yet another Naxos recording. 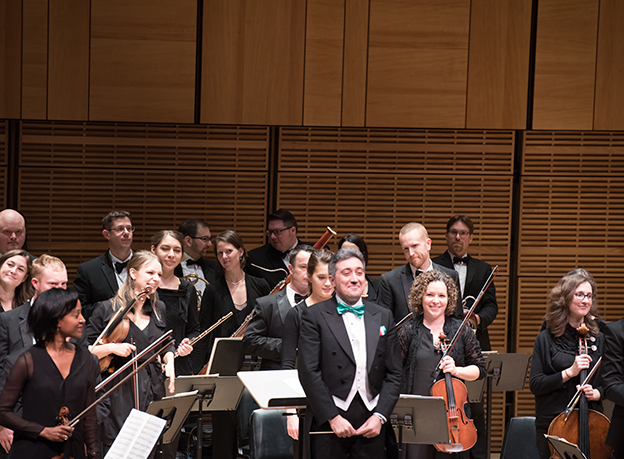 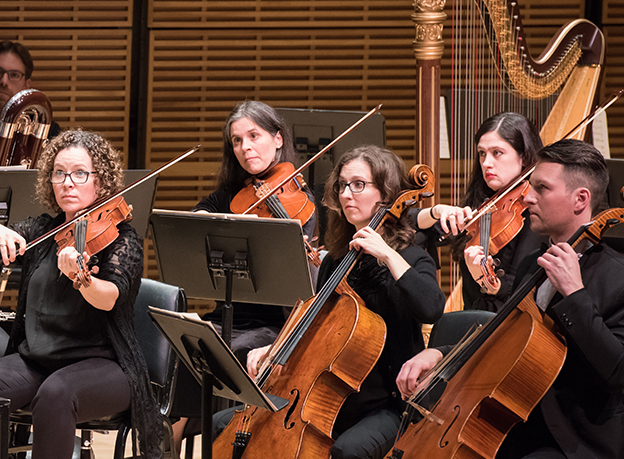 The orchestra has also been commissioned on several occasions by The Morgan Library and Museum, the home of one of the most important music archives in the world. In 2016, the Morgan Library showcased the orchestra in collaboration with an exhibition on Rome, and invited Maestro Di Vittorio to compose a free transcription based on Liszt’s Fountains of Villa d’Este for piano. Di Vittorio’s own La Villa d’Este a Tivoli received much attention at the premiere, and was then entered into the Morgan’s music archive.
In 2017, the orchestra founded the New York Conducting Workshop, and the program now includes staff conductors Maestros John Farrer (Conductors Guild), Dirk Brossé (Chamber Orchestra of Philadelphia) and Toshiyuki Shimada (Yale University Symphony Orchestra).

Chamber Orchestra of New York celebrated its 10th Anniversary Season in 2017/2018 with an opening concert at Carnegie Hall’s Zankel Hall on October 28, 2017. In the 2018/2019 Season, the orchestra launched its Maestro Juniors Education Program for New York City Public Schools. During it’s 12th Season 2019/2020, the orchestra made its Brooklyn Academy of Music (BAM) Opera House debut in collaboration with St. Petersburg Ballet (Russia) for Tchaikovsky’s Swan Lake. In 2020/2021 the orchestra was honored to perform at the 130th anniversary of the Village of Larchmont (Westchester).

For the 14th Season 2021/2022, the orchestra video recorded music from John Williams’ Star Wars Main Title for the Star Wars™ | Kith 2021 Collection, which went viral on its release date. In April 2022, the orchestra completes it’s seventh album for Naxos Records. 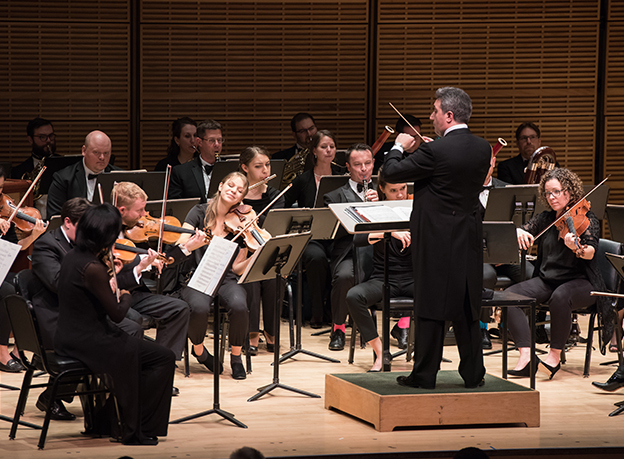